In 2012 the first commercial Holi Festival Of Colours TM took place in Berlin as a music festival and became a stand-alone phenomenon overnight. 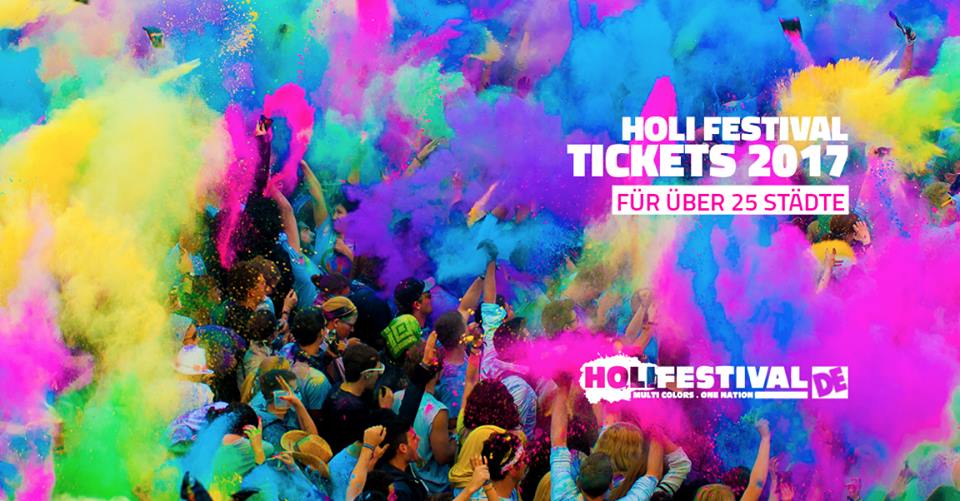 Are you ready for market success?​